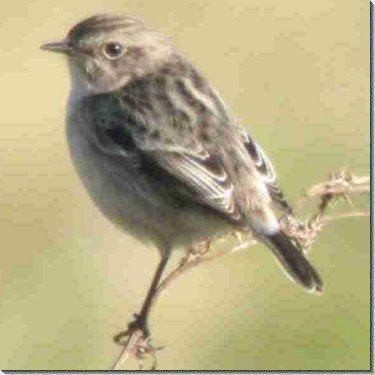 There is a museum and library in the town centre, which also has a wide range of shopping facilities. T...