The church of St Martin’s was built in 1865 at the expense of John D. Allcroft. Allcroft was a wealthy Shropshire gentleman who was concerned about the spiritual welfare of the hundreds of workers and artisans moving into the developing neighbourhood. A memorial to him was erected in the church after his death in 1893. 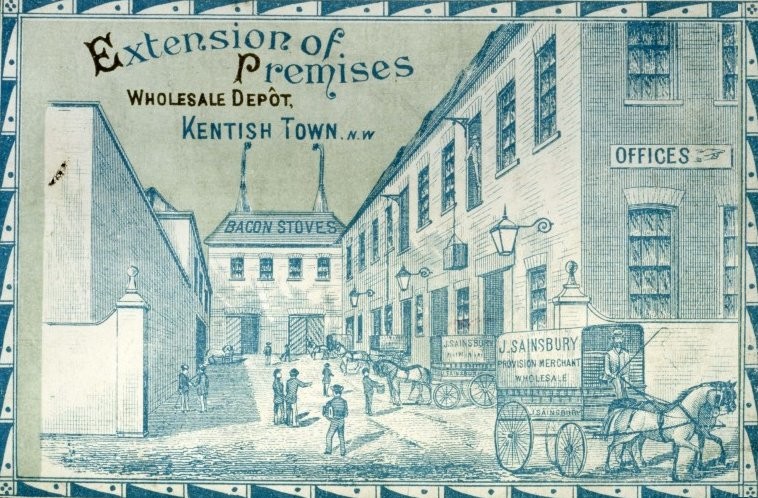