Liberties were areas which existed during the Middle Ages where rights reserved to the king had been devolved into private hands. London has many of them and the Liberty of Whitefriars was just one of them.

Whitefriars was a monastery belonging to the Carmelites, just outside the City of London walls, in the ward of Farringdon Without. It covered an area from Fleet Street down to the Thames.

The right of ‘sanctuary’ was a part of the law, and this could grant immunity from arrest. Monasteries had a special status and were permitted to give sanctuary and, as such, beyond the reach of the law of England.

Following the dissolution of the Carmelite Order, the jurisdiction of the area formerly covered by Whitefriars became unclear. Ownership was now uncertain and it was also not built into the law whether the rules applying to the monastery had disappeared with the monks.

Thus was born the “Liberty of Whitefriars”. It became known as Alsatia, named after the province of Alsace, along the banks of the Rhine.

Alsatia was not the only such place in London; there had been a number of religious spaces within the City granting sanctuary, many of which had been thrown into doubt with the reformation.

A charter granted in 1608 by King James I to the inhabitants of Whitefriars appeared to acknowledge a certain measure of self-government.
After that, debtors would commonly flee to Alsatia. The area gained a reputation (even if mostly untrue) of murderers hiding out there.

The execution of a warrant there, if at any time practicable, was attended with great danger, as all united in a maintenance in common of the immunity of the place. It was one of the last places of sanctuary used in England, abolished by Act of Parliament named The Escape from Prison Act in 1697 and a further Act in 1723. 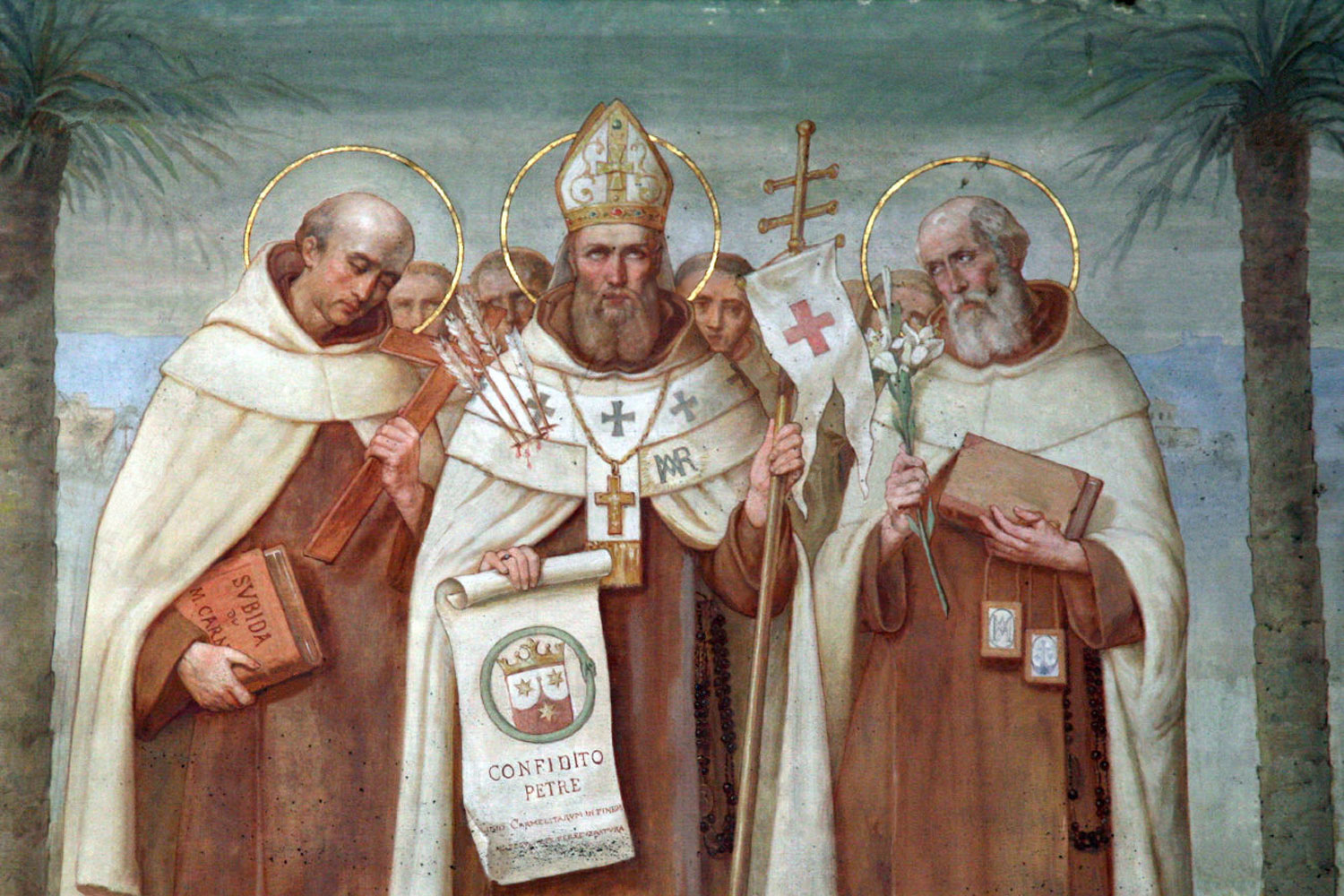