Until the 1400s, the village name of Chenies was Isenhampstead. There were two settlements here: Isenhampstead Chenies and Isenhampstead Latimers, distinguished by two lords of the manors. In the 19th century the prefix was dropped and the two villages became known as Latimer and Chenies.

The parish church of St Michael includes the Bedford Chapel, burial place of many notable members of the Russell family. 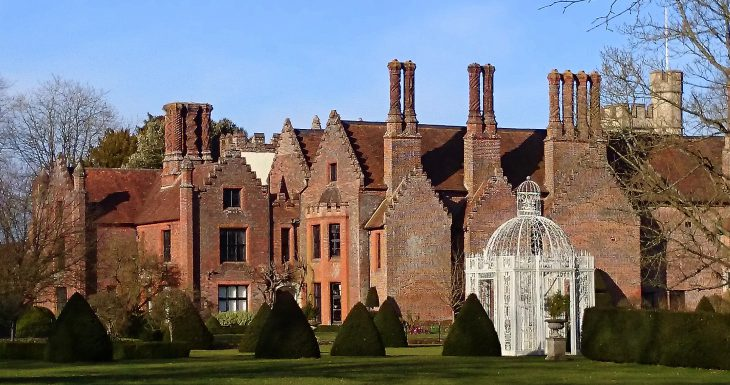