One of the last occupiers of nearby Park Farm was the circus proprietor Lord George Sanger, who retired there in 1904, and was notoriously murdered by a farm hand in 1911. His descendants continued the circus in operation until the 1960s.

When the circus was not touring, Sanger would put his elephants out of pasture in what would become, in a few years, Hampstead Garden Suburb. 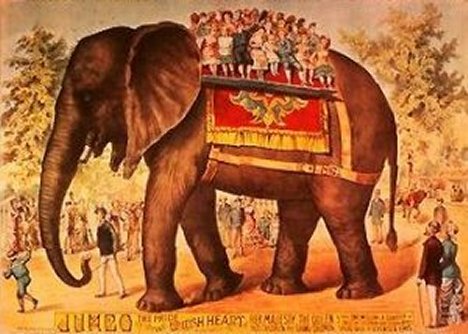