Leveson-Gower was noted as a formidable adviser to her husband who held various political roles during the reigns of George II and George III, including Lord Privy Seal and Ambassador to France at the end of the Seven Years’ War.

The area now known as Bloomsbury had come into the possession of the Russell family in 1669. That year the 5th Earl of Bedford’s son married Lady Rachel Vaughan, daughter of the 4th Earl of Southampton.

Southampton had started developing the area in the 1660s. John Russell died in 1771 and Gower Street was laid out from the 1780s onwards under Lady Gertrude’s supervision. During its development, a square was proposed near the northern end but the land was taken instead for University College London. The university was founded to provide an alternative to the Anglican-dominated colleges of Oxford and Cambridge and was nicknamed ‘the godless institution of Gower Street’. The Wilkins Building opened in 1828 and the university has since progressively expanded to consume most of the east side of Gower Street and the land behind it. University College hospital opened on the west side of the street in 1833. The hospital’s early medical students invented ‘Gower Street dialect’ – spoonerisms such as ‘poking a smipe’ for ‘smoking a pipe’.

Gower Street still has one of London’s longest sets of unbroken Georgian terraces. 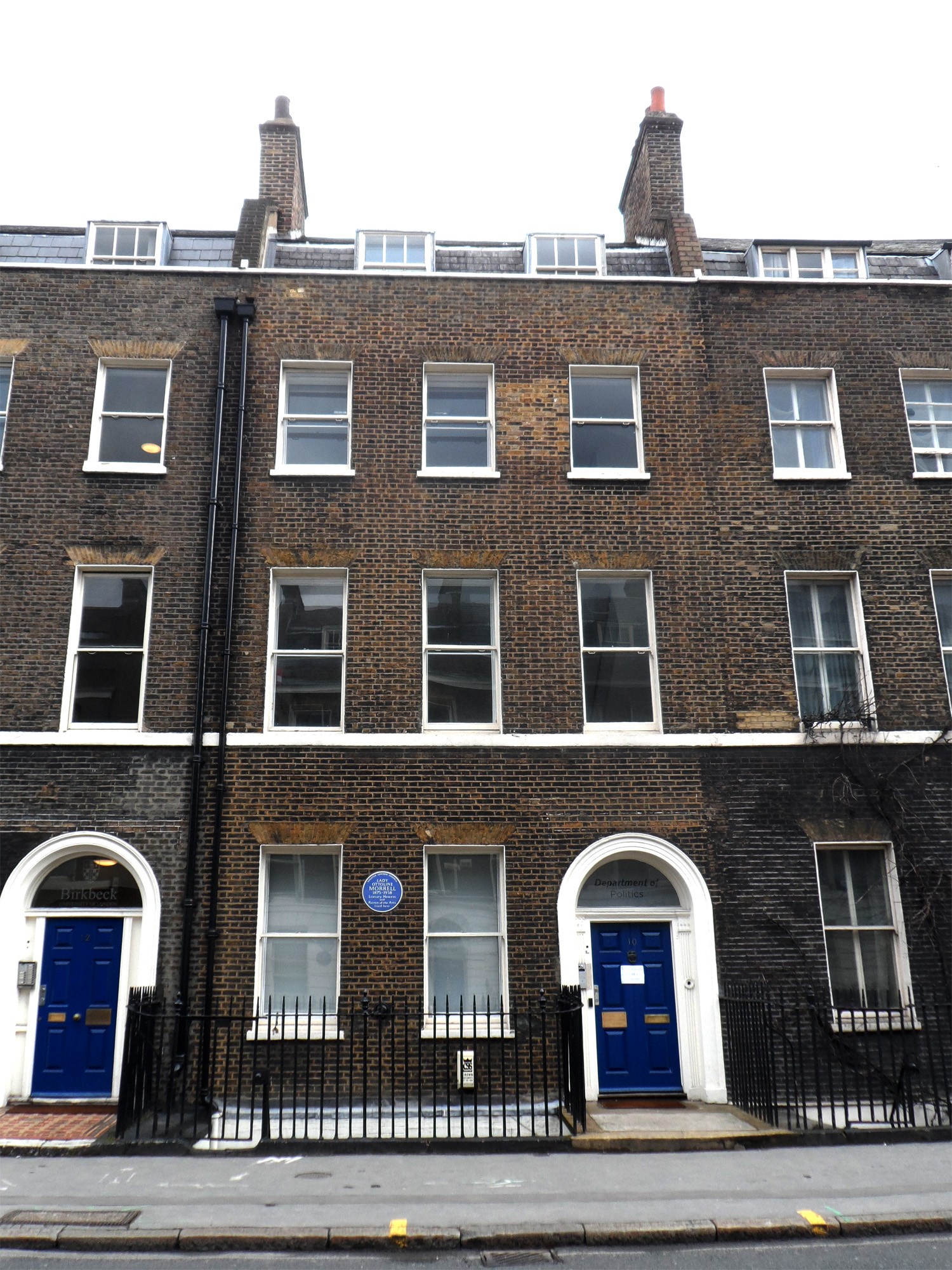