Before the coming of the Blackwall Tunnel, there was a road called Brunswick Road from which Lochnagar Street ran, towards Islay Wharf.

This area of Poplar contains a large number of streets with Scottish names because they were built on an estate which had been bought by the McIntosh family in 1823. The McIntosh Housing Estate was laid out during the 1870s and the road layout was formalised. During the 1880s an oil works was established on the river frontage.

The developer and builder of the housing was John Abbott, who is commemorated in Abbott Road – the longest street in this part of Poplar. The houses in Lochnagar Street had three rooms and a scullery down­stairs.

A plan appeared during 2021 for a new footbridge at Lochnagar Street to cross the river, helping to connect homes in Tower Hamlets to business parks on the Newham side. It would also provide a transport corridor between Langdon Park and Star Lane DLR stations. 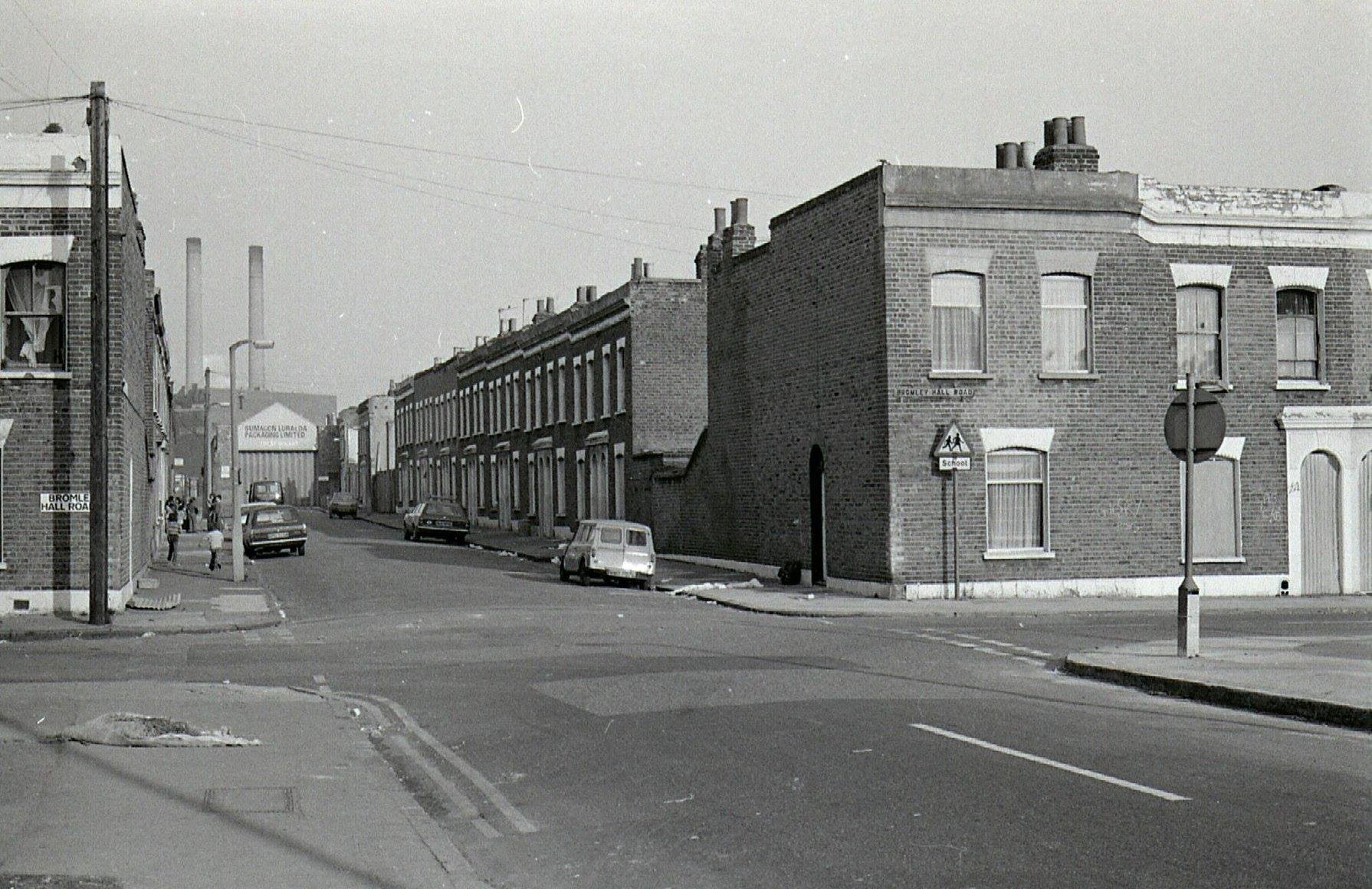