North Field lay between West Hill and the River Thames and was much larger than the current road of this name which runs to the east of Wandsworth Park.

It road began in the 1860s a path running parallel to Point Pleasant backing onto the ’British School’. To the west of the road were allotments. 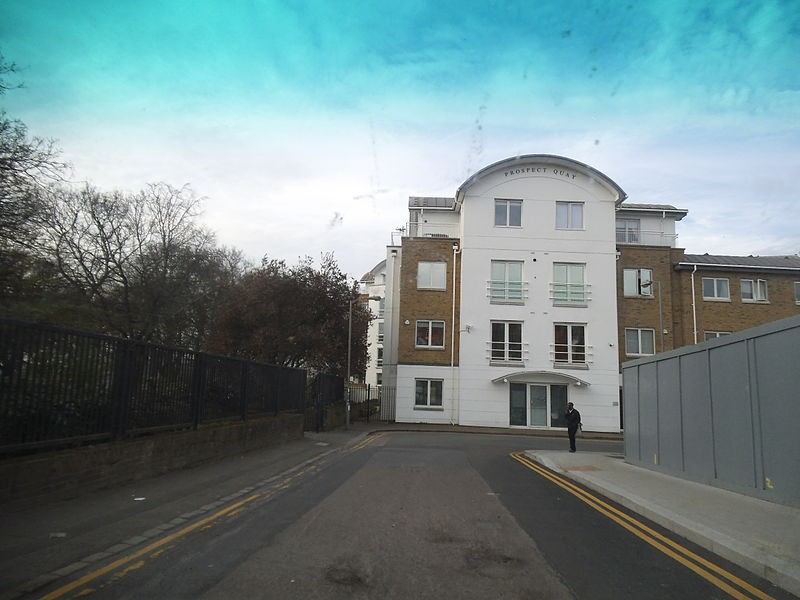