Going down the Lane

The theatre was opened in 1827 on the site of a former factory.

It was reconstructed in 1871 by the architect J. T. Robinson, and the capacity increased to 4000.

In the early 20th century it became the home of Yiddish theatre, catering to the large Jewish population of the area, and gave birth to the Anglo-Jewish ’Whitechapel Boys’ avant-garde literary and artistic movement.

In later years, it operated under the names, Royal Clarence Theatre, Eastern Opera House, and New Royal Pavilion Theatre, continuing in business until 1935. The building was demolished in 1962. 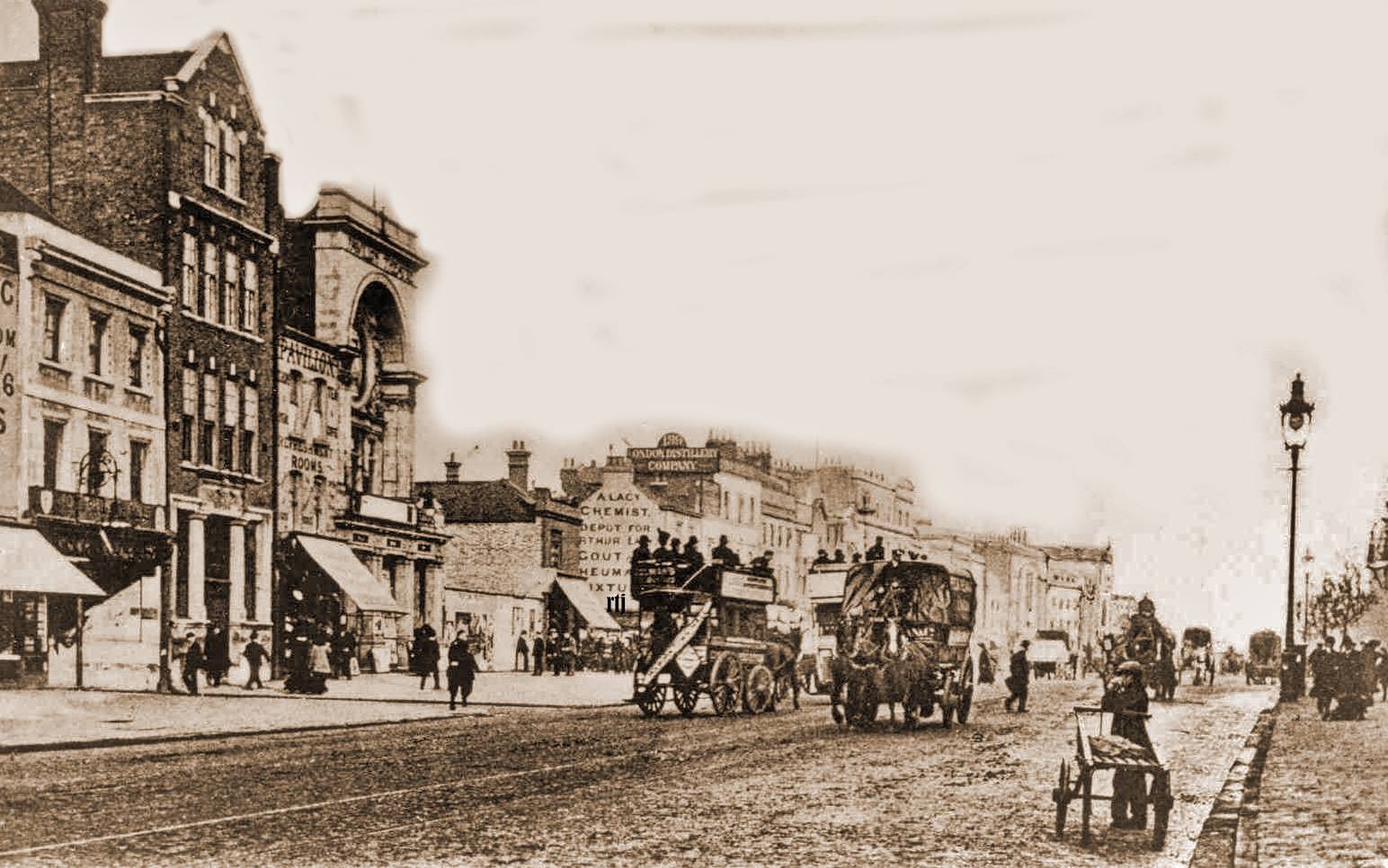