Its name comes from the family name of the Dukes of Bedford.

The east side was the first to be built, between 1800 and 1817; the south side followed, then the gardens, and finally, the west and part of the north side were built.

Bolton House predated the development of the square; it was built in 1759 as Baltimore House and renamed after a later occupant, the Duke of Bolton and after the Square was developed, it became integrated into its numbering scheme

Towards the end of the nineteenth century, further houses were built on what had been the gardens to the north of Bolton House; these were nos 68–70 Russell Square

It was a prestige development of big houses in a very large square – larger than any residential square previously built in London. 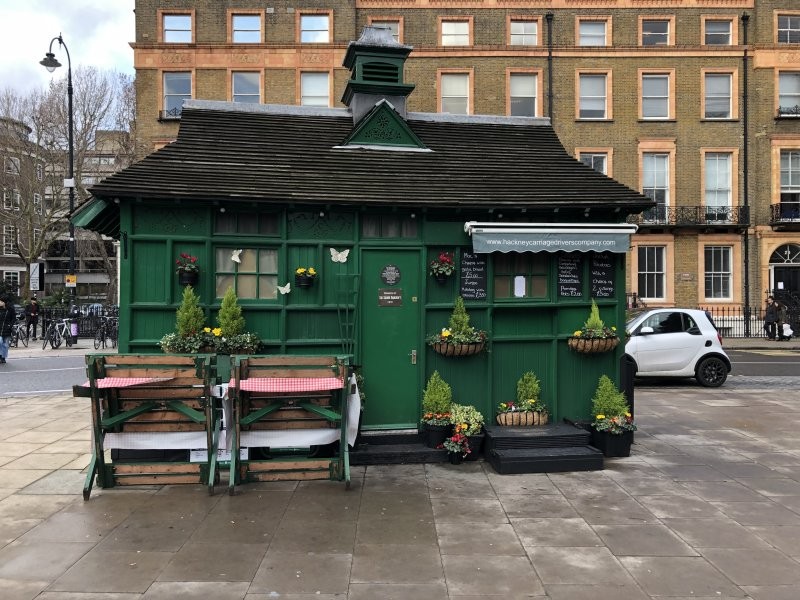