The Serpentine Galleries are within five minutes’ walk of each other, linked by the bridge over the Serpentine Lake from which the galleries get their names.

The first of the two – the Serpentine Gallery – was established in 1970 and is housed in a Grade II listed former tea pavilion built in 1933–34 by the architect James Grey West. Notable artists whose works have been exhibited there include Andy Warhol, Man Ray, Henry Moore, Bridget Riley, Anish Kapoor, Damien Hirst and many others. Diana, Princess of Wales was the gallery’s former patron.

In 2013 the Serpentine Sackler Gallery, with an extension designed by Zaha Hadid Architects, was opened to the public, giving new life to The Magazine, a Grade II* listed former gunpowder store built in 1805. It comprises 900 square metres of gallery space, restaurant, shop and social space.

Every year since 2000 the Serpentine Gallery has commissioned a temporary summer pavilion by a leading architect. 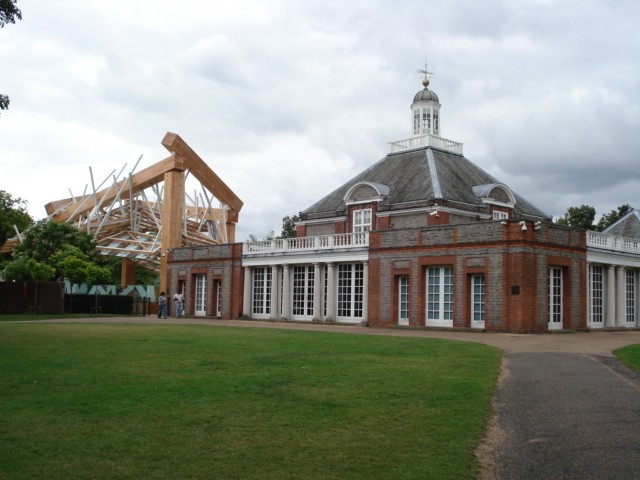