Shillibeer Place is a small street off Marylebone Road and almost opposite the entrance to Lisson Grove. It was named after the 19th-century horse bus operator George Shillibeer and operated from outside the Yorkshire Stingo public house at what became Shillibeer Place.

George Shillibeer was born in St Marylebone and christened in St Mary’s church, St Marylebone, on 22 October 1797. He worked for the coach company Hatchetts, in Long Acre which was the centre for coach-building in London.

In the 1820s Shillibeer was offered work in Paris where he was commissioned to build a much larger horse-drawn vehicle than a normal stage coach. He was asked to build a coach capable of transporting over 20 people within the vehicle. His design was very stable and was introduced on the streets of Paris in 1827.

Once back in London Shillibeer was commissioned to build a vehicle, similar to the one in France, for the Newington Academy for Girls, a Quaker school in Stoke Newington which had a total of 25 seats. It is now regarded as the first school bus.

Shillibeer took over premises in Bury Street, Bloomsbury, where he intended to build a new vehicle called an ‘omnibus’ although many people at the time called them ‘Shillibeers’ and later they were called ‘buses’ – which how we have the word today. These vehicles were for fare-paying public with multiple stops. His first London ‘Omnibus took up service on 4 July 1829 on the route between Paddington and the Bank of England via the New Road. The Paddington terminus was a pub known as the Yorkshire Stingo which stood on the south side of what is now Marylebone Road, towards the western end.

From there it travelled along the New Road – now called Marylebone Road and Euston Road – to Somers Town. The last part of the route was via City Road and Moorgate to the Bank of England. 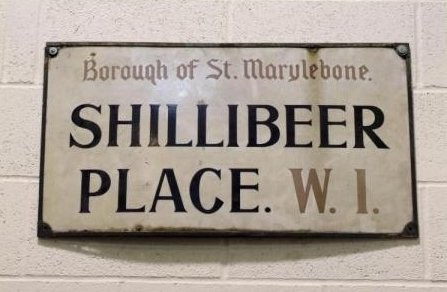 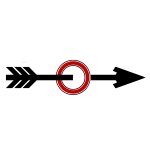