The architect was G. Topham Forrest who included natural aspects – existing trees, hedges, shrubberies and greens – in the plan. The design incorporates varying gables, porches and door canopies to reduce the design monotony found in many interwar estates.

The estate was constructed by C.J. Wills and Sons and was named after Lady St Helier, who had served on the London County Council and was noted for her good works with the poor.

As Morden was once in the possession of the Abbey of Westminster, many roads were named after monasteries in England and Wales, and five in Scotland. 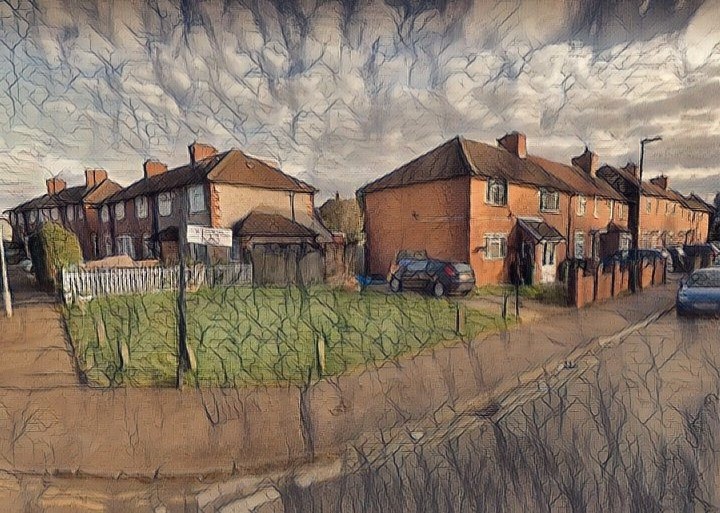