Much of Westcombe Park lies within the Westcombe Park Conservation Area which covers an area bounded to the north by the stretch of railway line between Vanbrugh Hill and Westcombe Hill, to the east by the A102 Blackwall Tunnel southern approach, to the south by Westcombe Park Road, and to the west by Ulundi Road.

The area’s most notable existing landmark is Woodlands House, in Mycenae Road. This four-storey Georgian villa still lies in its own grounds and was built between 1774 and 1776 for John Julius Angerstein, a Lloyd’s underwriter and merchant whose collection of old master paintings was bought for the nation in 1824, following his death, to form the nucleus of the National Gallery, London.

To the west of Woodlands House which was rebuilt in 1723 by Sir Gregory Page, and let to tenants who included Lavinia Fenton, Dowager Duchess of Bolton, who died at the house in 1760.

St George’s Church, on a sloping site on the corner of Kirkside Road and Glenluce Road, is another notable landmark – a Victorian red-brick structure completed in 1892.

Westcombe Park railway station opened on 1 May 1879 by the South Eastern Railway, the year after the through line from Greenwich to Maze Hill was finally completed. This connected the original London and Greenwich Railway to the North Kent Line just west of Charlton. The section between Charlton and Maze Hill had opened in 1873, with Maze Hill functioning as a terminus until 1878. 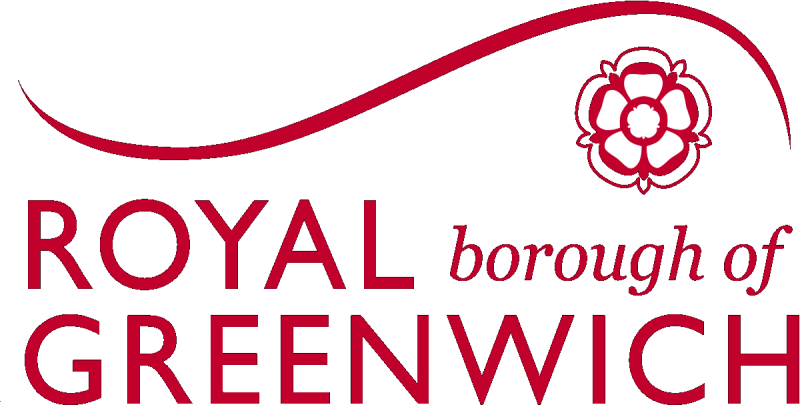