In 1826 Thomas Cubitt had bought 24 acres of the then Copenhagen Fields. In the 1850s building began on Cubitt’s land. In 1853, a builder called Henry Law made up Arthur Terrace on the Caledonian Road, Ponder Street (then called Cumberland Street), the City of Rome pub and, in 1854, Pentonville Cottages. The latter street, runs along the south edge of Pentonville Prison, and was only completed in 1863.

While the whole street was at first called Pentonville Cottages, the cottages kept their name but the street got its own name – Market Street – in 1863. The cottages themselves consisted of 11 dwellings but in 1981 were demolished in an expansion of the prison.

The road was renamed again in 1938 since there were many Market Streets in London – postal workers found the jumble of similar streetnames throughout London rather confusing. It was decided in the 1930s to find distinct names for streets where possible. 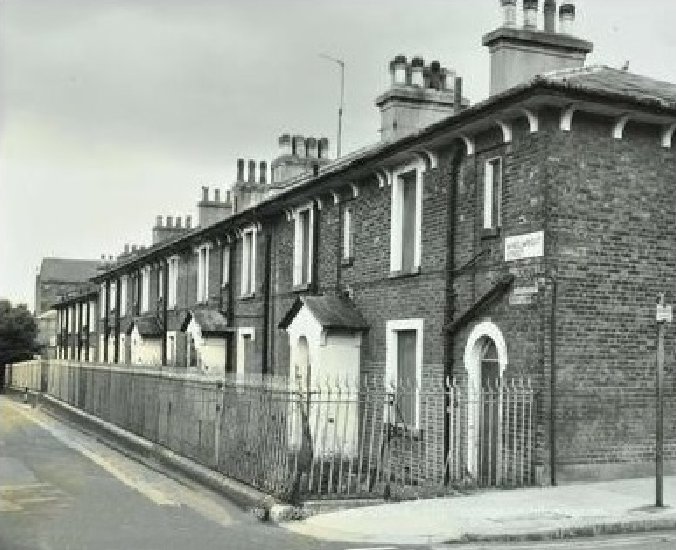