It was named after Johann Zoffany (1733-1810) a painter born in Regensburg, Germany.

Zoffany first migrated to England in 1758 and remained until 1772 often in most penurious circumstances, but was elected to the Royal Academy of Arts in 1769. 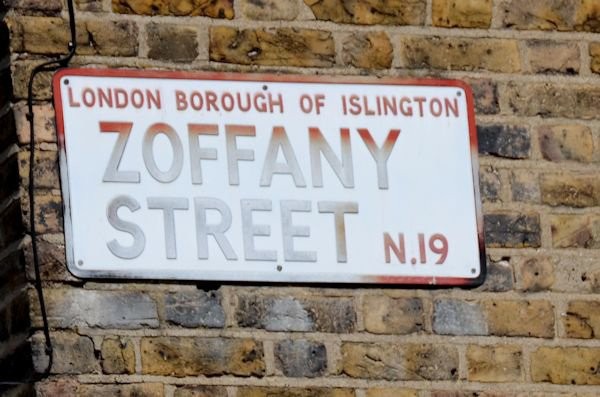