A street within the SE16 postcode 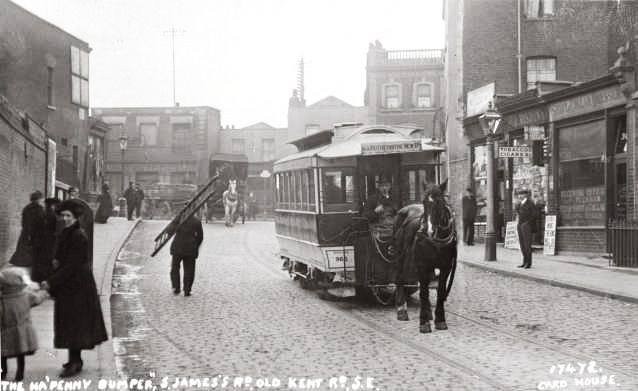 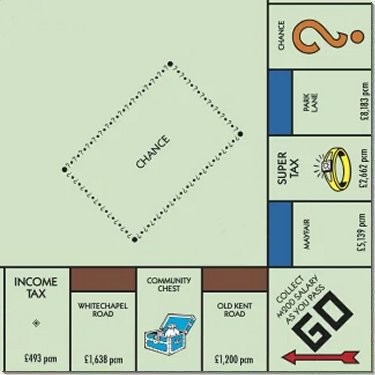 A 2015 comparison between the cheapest and most expensive properties upon the 1930s London Monopoly board showed that the difference had lessened dramatically
Credit: Ellie Flynn
TUM image id: 1608830457
Licence: