The Spotted Dog public house was one of the earliest buildings in Westbourne Green. 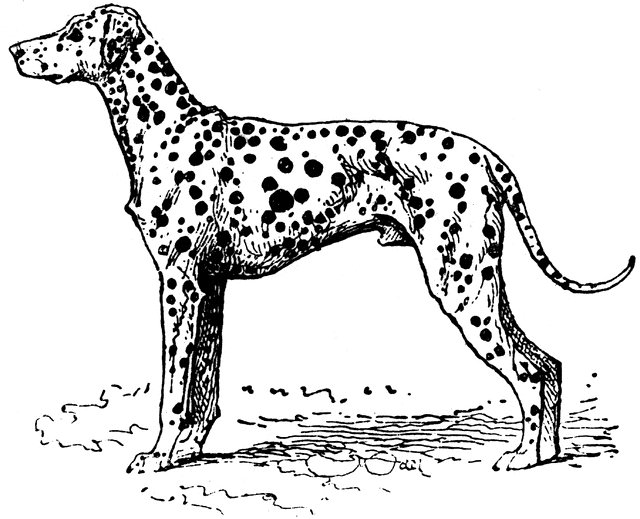 It was located near to what later was nos. 12-18 Cirencester Street and, on Roque's 1746 map, is the last building along the Harrow Road before Kensal Green.

It stood very close to Westbourne Farm. ,The farm was occupied by the actress Sarah Siddons from April 1805 to Autumn 1817, while her brother Charles Kemble lived in a smaller house nearby for part of the time.

Later it was called the Westbourne Green Tavern and kept by Eleanor Winter, a witness to the 1802 Paddington Canal Murder.

The pub had disappeared by the 1860s. 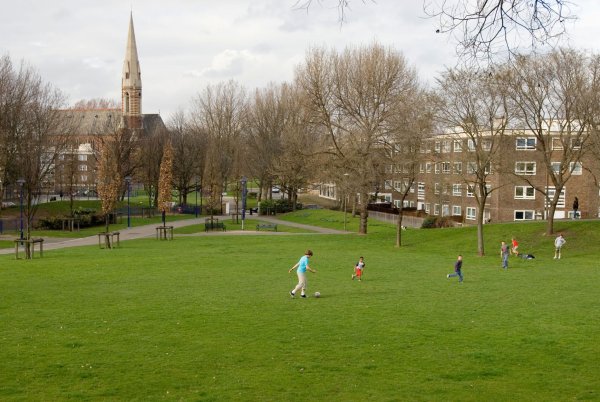