The chapel (first mentioned in the twelfth century) was located at the highest point of the Island – one of the few areas naturally above the level of the tidal Thames. Chapel House Farm was built on the same spot but during the 1860s, Chapel House Farm was demolished to make room for Millwall Docks. 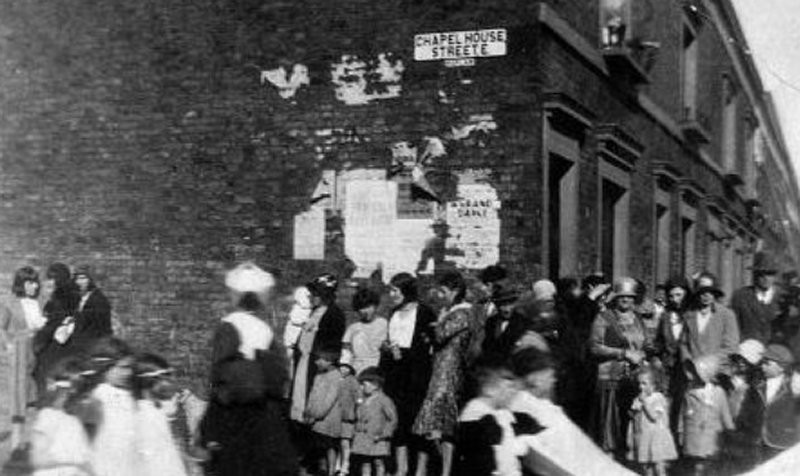